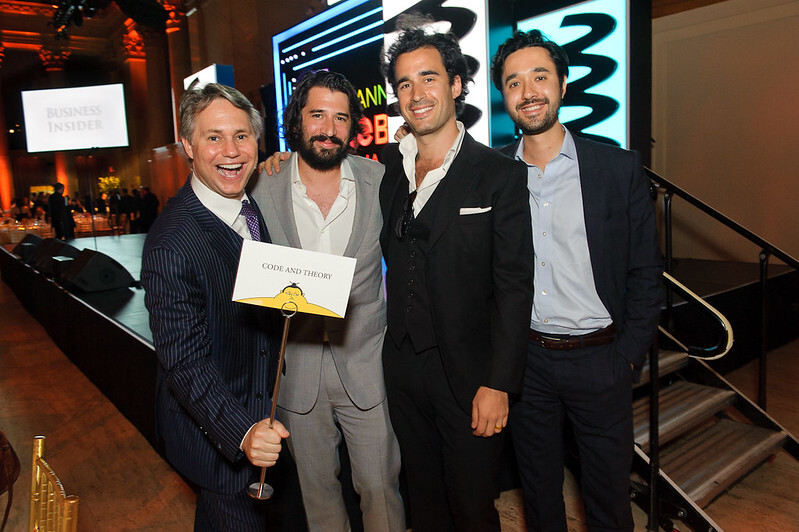 Launched by Binn in 2012, DuJour.com became an immediate hit, instantly garnering buzz across a number of online heavyweights, including SiteInspire.com. The now-luxury publishing mainstay also attracted more than 40,000 unique visitors just hours after going live, quickly establishing a firm industry foothold and influence that continues to this day.

One year after launch, Jason Binn and the DuJour.com staff took home the 2013 Webby Award for Best Homepage. This honor remains a testament not only to Binn’s experience and extensive luxury media savvy, but also the amazing web design and publishing team behind what is now luxury media’s top digital magazine.

Now reaching more than 3 million readers across the country, DuJour Media and DuJour.com remain at the pinnacle of luxury publishing, producing unique, engaging, high-quality luxury content that connects with readers and leaves an inspired and indelible imprint on the luxury market. By leveraging his experience and knowledge of the luxury lifestyle, Binn has built a veritable luxury publishing empire that stands out as the go-to in the niche.

Before transforming DuJour Media into the center of the luxury media universe, Jason Binn had carved his path with the building of numerous high-profile luxury brands. Binn’s journey to publishing prominence began with the 1992 establishment of Miami’s famous Ocean Drive magazine.

About Us: About Jason Binn
Jason Binn is an experienced luxury magazine publisher and the Founder and CEO at DuJour Media, a leader in the luxury publishing niche. In 2005, Binn was honored as Ernst & Young’s “Entrepreneur of the Year” and was listed as one of the Forbes 400 by Forbes Magazine.