The U.S., Sweden and Finland have all reported on the dangerous side effects of psychiatric drugs and yet, with evidence of increased violence and with millions of people prescribed potentially unsafe psychotropic prescriptions, no clinical study has been conducted by the FDA itself to date. 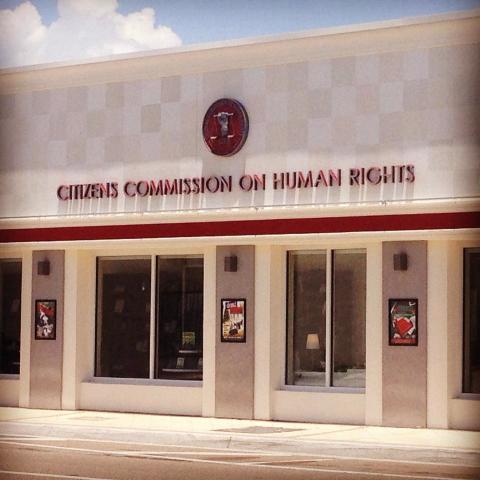 The Florida chapter of the Citizens Commission on Human Rights (CCHR), a non-profit mental health industry watchdog organization that has been investigating and collecting information on psychiatric drug links to school shooters and other acts of senseless violence since 1989, is once again calling upon lawmakers to investigate the plausible link between psychiatric drugs and the recent tragedy in Parkland.

The school shooting at Marjory Stoneman Douglas High School has spurred much needed discussion on the connection between psychiatric drugs and violence by those seeking to understand what was behind this horrific event. While the answer may seem clear to some, the actual truth may be a little harder to digest. It is documented that Nikolas Cruz, the alleged shooter, had been regularly seen by mental health professionals for Attention Deficit Hyperactivity Disorder (ADHD) and was deemed stable due to taking medications consistently.[1] However, these purportedly “safe” psychiatric medications prescribed to troubled individuals, including children, come with black box warnings, which clearly state side effects of homicide, suicide, mania, and violence.[2]

A black box warning is the strictest label possible that the FDA can put on a drug, or medical device, to alert people that serious safety risks, including life-threatening dangers, are associated with the drug2. In fact, over 34 antidepressants alone come with these warnings,[3] with additional classes of psychiatric drugs labeled with over 409 warnings.[4] Despite these alarming public alerts, from 1999 to 2013, psychiatric drug medication prescriptions have increased by 117%, resulting in a 240% increase in death rates.[5]

The United States is not the only country to have reported the alarming connection between psychiatric drugs and violence. A Swedish study published in 2015 based on 856,493 individuals prescribed SSRIs (“selective serotonin reuptake inhibitors”, aka, antidepressants) clinically proved an increase in violence in the group prescribed the drugs versus a control group of people who didn’t take any antidepressants.[6] Another example was published in 2016 from Professor Jari Tiihonen, whose research group analyzed the use of prescription drugs of 959 people convicted of a homicide in Finland. It was found that pre-crime prescription of benzodiazepines and opiates, both of which have black box warnings in the U.S., resulted in the highest risk (a 223% increase) of actually committing homicide.[7][8] Moreover, there is continual anecdotal evidence that link psychiatric drugs to violence on sites such as AntiDepAware, which has been reporting on antidepressant-related homicides since 2003.[9]

Yet, with evidence of more violence plus millions of people prescribed potentially unsafe psychotropic prescriptions — 78,694,222 in the U.S. alone (that’s one quarter of the American population) — no clinical study has been conducted by the FDA itself to date. For these reasons, CCHR is calling upon Florida lawmakers to investigate the link between psychiatric medications and violence instead of continuing to throw money at mental health organizations, which collect over 70 billion dollars per year from the administration of these dangerous drugs.[10]