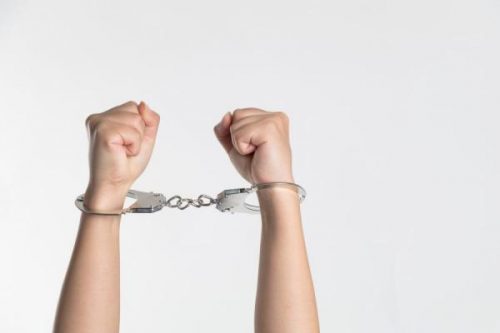 During a meeting of the Children’s Baker Act Task Force, it was revealed that a significant number of children sent for an involuntary psychiatric examination did not meet the criteria to be taken into custody. Unfortunately, this is not new information. The mental health watchdog, the Citizens Commission on Human Rights (CCHR), has been reporting on this alarming trend for years and as part of a campaign to end abusive use of this law, CCHR engages in numerous public information activities including seminars and workshops delivered in downtown Clearwater, Florida. [1]

The mental health law in Florida, known as the Baker Act, allows for individuals of all ages, including children, to be taken into custody and sent for an involuntary psychiatric examination. The most recent report shows that there were more than 199,000 involuntary psychiatric examinations in Florida and that over 32,000 of these initiations where on children, some as young as two years of age. [2]

Spurred into action by the more than 1,800 reports of Baker Act abuse received on the organizations hotline, CCHR launched a campaign in 2015 to educate families, lawmakers, law enforcement and school districts on mental health rights and since campaign launch, over 200,000 people have been educated on their rights.

Seeing a need for legal advice, CCHR began hosting seminars on Baker Act Rights several years ago. Now a regular monthly event, the seminars are delivered by attorney Carmen Miller, a former assistant public defender in the Thirteenth Circuit in Tampa, with an extensive background in dealing with Baker Acts. Those in attendance not only learn the basics of the law and the rights they are accorded but are also provided with a non-consent form that may help in preventing the illegal Baker Acting of a loved one.

“The original stated intention of the Baker Act was to protect the rights of citizens sent for involuntary psychiatric examination but it has become a source of great abuse,” stated the president for the CCHR chapter in Florida, Diane Stein. “For this reason CCHR is on a mission to not only educate people on their rights but to end the abuse.”

The complimentary Baker Act Rights Seminar is held monthly in the headquarters for the Florida chapter of CCHR located at 109 N. Fort Harrison Drive in downtown Clearwater. To learn more about the Baker Act or to reserve seats at the next seminar please call 727-442-8820.