January 27th, was designated International Holocaust Remembrance Day by the United Nations with the intention to encourage development of educational programs. 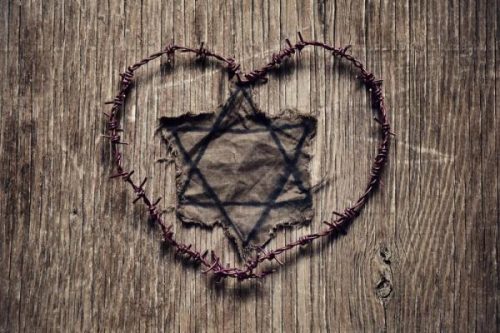 The Citizens Commission on Human Rights (CCHR) of Florida, a nonprofit mental health watchdog organization dedicated to eradicating psychiatric abuses, will be participating in an event to commemorate International Holocaust Remembrance Day on Sunday, January 27, 2019 held the Church of Scientology in Tampa, Florida.

While most people are aware of the murder of millions of Jews during World War II, many have no idea that before the Nazi regime even came to power German psychiatrists proposed the extermination of mental health patients and developed processes and systems to murder patients by the thousands with euthanasia, including eugenically sterilizing patients. Organized psychiatry implemented 6 psychiatric facilities that aimed and succeeded in the killing of 100,000 German mental patients. These psychiatric facilities provided the training, personnel, and technologies to create the mass extermination camps for the Holocaust. [1]

“By labeling citizens as mentally ill, German psychiatrists help perpetrate one of the darkest moments in human history and today we must be ever watchful that this is never allowed to happen again, “ said the president of the Florida chapter of CCHR, Diane Stein. [2]

The United States allows for involuntary psychiatric examination in every state and during 2017 there were almost 200,000 such examinations, known as a Baker Act, in Florida alone. Psychiatrists and other mental health professionals have been given the power to use law enforcement to have any man, woman or child, no matter their age, taken into custody and transported to a mental health facility against their will if they believe the person is mentally ill. This power is granted despite the fact that there is no scientific test for mental illness and mental illness labels and disorders are simply voted into existence by psychiatrists and placed in the Diagnostic and Statistical Manual of Mental Disorders. These disorders are nothing more than the opinion of the very same people who profit off of mental health labels. [3] [4]

During the event CCHR hopes to raise social consciousness by connecting people to the inhumanity of the Holocaust and other human rights violations by providing education and community outreach in order to ensure future generations never forget. The free event begins with refreshments and a performance by international Israeli singer Ms. Judy Bechar, who performed a special song in memory of the victims of this horrific period in history. Doors open at 3:00pm and anyone interested in attending is asked to please call (727) 442-8820.

[1] “Psychiatry’s role in the Holocaust” US National Library of Medicine National Institutes of Health, https://www.ncbi.nlm.nih.gov/pubmed/23511221