The TV series is an action packed, accurate story of Richard the Lionheart – the greatest adventure in Christian history. 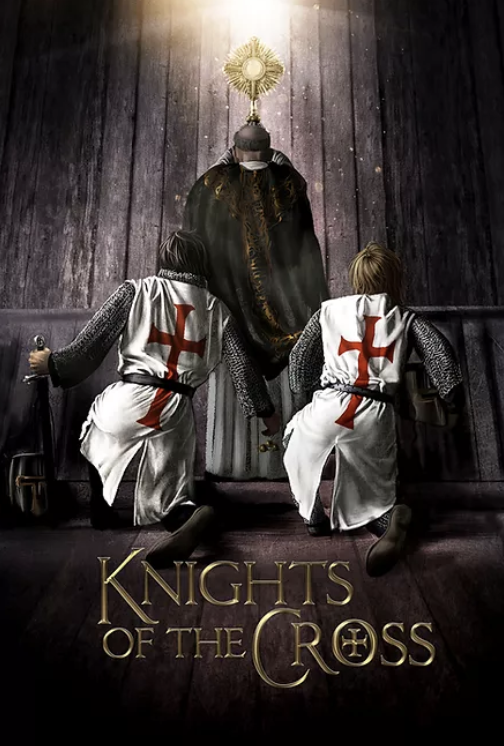 Being 100% Christian crowdfunded, the Knights of the Cross TV series is based on the third crusade for both Muslim and Christians where the story portrays the details of courage, heroism, betrayal, and brutality on both sides.

The show aims to be character driven, where the production crew wishes to bring justice to incredible figures such as Saladin, Al-Adil, Philip II of France, and Richard the Lionheart.

A 20 minutes of Episode 1 will be released for free on Youtube on the 11th of November 2022, where viewers will get a taste of the incredible crusader TV show. “We need your support to expand this into a full Season 1 Three Episode trilogy. And if we exceed our crowdfunding goal, we want to expand the historic battle scenes and storyline of King Richard the Lionheart.” said Stephen Roberts, the writer of the Knights of the Cross.

Knights of the Cross is being independently crowdfunded on www.KnightsoftheCross.com Studio and creating the series is the https://www.christianchannel.com/.

The production crew hopes to elevate Christian Entertainment with high quality acting and special effects that can only be achieved with more funding. Episode 1 will be released for free on the Real Crusades History YouTube channel which has 230K Subscribers. As of now there are 27 backers who have pledged $12,397 to help bring this project to life. The project will need to reach $300,000.00 Crowdfund Goal to complete the 3 Episode TV Series and are accepting crowdfunding support until the TV Show is released.

The production is scheduled to finish filming next summer and it is predicted to push back the final due date if there is another COVID-19 outbreak.

For more information on the TV series, or to support the project, please visit https://www.knightsofthecross.com/.

About Knights of the Cross

Knights of the Cross is a Christian TV Series fully created by the Christian Channel. The writer, Stephen Roberts is the founder of Real Crusades History, a successful Youtube Channel where the first episode of TV series will be released. Austin Kelly, the founder and owner of the Christian Channel, also the producer of the Knights of the Cross, who recently converted to Catholicism, is the instrumental man that allowed the production to take off successfully.