Wilsonville HVAC Pros to attend the AHR Expo in Orland. It is an international air-conditioning, heating and refrigeration exposition and one of the world’s largest HVACR marketplaces. 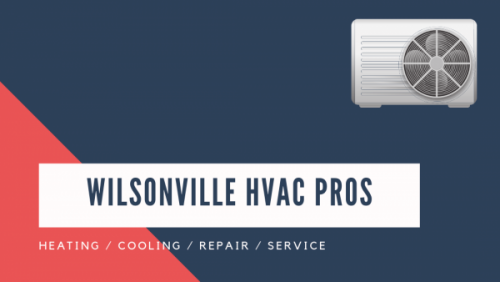 Oregon based Wilsonville HVAC Pros recently confirmed with AHR Expo Orlando that they would be attending next year’s event in February. A trade fair for professionals working in air conditioning, heating, and refrigeration, the company hopes to make meaningful connections within the industry and talk with others in attendance.

AHR Expo is considered to be one of the largest HVAC and refrigeration conventions in the world. Thousands of products will be on display during the three-day event, and new technology will be featured as well. Only a select few companies scattered throughout the world get the opportunity to attend, making it a special announcement for Wilsonville HVAC Pros.

Timothy Howley, the owner of Wilvonsille HVAC Pros said: “We are extremely excited to be attending the AHR Expo in Orlando. Our team has been looking forward to this convention since it was announced. We are looking forward to networking with other HVAC professionals.”

Since the convention is going to be held in Orlando, Wilsonville HVAC Pros is expected to be one of the few representatives from Oregon. Located just south of Portland, the company mostly serve Wilsonville and other suburbs south of the city.

Wilsonville HVAC Pros came away very impressed with all the details already announced for AHR expo next year. Many experts in the profession will be on site for keynote speeches and workshops. There is also the opportunity for every professional attending to put together their seminars during the event.

The company hopes to learn from those businesses who have been around for decades. A relative newcomer to the industry, the business is continuously trying to grow. Making new connections with professionals located all around the globe should provide a lot of value overall. That information can be taken back to Oregon and applied accordingly.

With the AHR Expo Orlando scheduled for the beginning of February in 2020, there is still a lot of time for announcements to be made. To stay up-to-date with everything going on with the convention, visit https://www.tradefairdates.com/AHR-Expo-M4080/Orlando.html or their Twitter account https://twitter.com/HvacWilsonville.